This past quarter, we have seen the return of volatility to the markets - something that had been uncharacteristically lacking for over a year. While some may see this as a bad sign, it is actually good for the markets. In a perfect world, the stock market would go up every day and everyone would be happy, but we don't live in a perfect world. Imagine yourself climbing the stairs to the top of the CN Tower. I'm sure you would be out of breath and would have to stop for a few breaks before reaching the top. This is the same for the market - it cannot reach the top without taking breaks along the way called a correction.

A Retrospective on a Volatile Quarter

Anyone watching or reading financial news over the last quarter probably came across the term volatility. Within the realm of investment securities, volatility refers to the upward and downward movement of prices. The more securities prices fluctuate, the more volatile a security is, and vice versa. When volatility is high it means that prices can change dramatically over a short time period in both positive and negative direction.

In the United States, market participants have developed an index which measures broad stock market volatility, called the VIX or so - called "fear index". The VIX is built to demonstrate market participants' expectations for how volatile they expect the S&P500 (the index of the 500 largest publicly traded companies in the U.S.) to be over the upcoming 30 days.

According to data from the Wall Street Journal Market Data Group, the "fear index" has experienced seven business days in Q1 2018 that saw a jump of at least 20%, along with one day that saw a 20% drop. The seven 20% jumps stand as the most for a quarter ever. While the percentage swings in the VIX during the first quarter of this year were dramatic, they reflect that the index had been trading at extremely low levels for a long time. The actual volatility for the S&P500 index averaged its lowest level in 53 years in 2017.

The sharp spike in U.S. equity market volatility occurred during a period when US 10 Year Treasury Bond yields had hurdled above 2.9% for the first time in nearly four years. This represented a sharp increase in the 10-year interest rate of almost 1% since October 2017 and occurred against a backdrop of historically low volatility in interest rates, with U.S.10-year yields remaining within a 60 basis-point range (0.60%) during 2017, the tightest range since 1965.

For every "Effect" there is a "Cause"

The fact that volatility in different markets is picking up is not surprising given that major global central banks are slowly starting to reverse the accommodative monetary policies which they started in 2008. In response to the global financial crisis, central banks around the world have been buying government securities and holding their policy interest rates at historically low levels. Some of the central banks such as the Bank of Japan and Swiss National Bank have even been buying equities on their national stock exchanges. Taken in aggregate, these actions expanded global central bank balance sheets to $USD 21.7 trillion at December 31, 2017.

Official explanations for these activities included keeping interest rates low, encouraging economic growth, stabilizing financial markets, and boosting asset prices (inflation). Therefore, it is not surprising that interest rates and volatility were suppressed since lowering borrowing costs and calming markets was an official mandate of the central banks. Furthermore, as central banks' positions continue to be unwound, it is inevitable that yields and volatility will extend their rise from their artificially low levels. 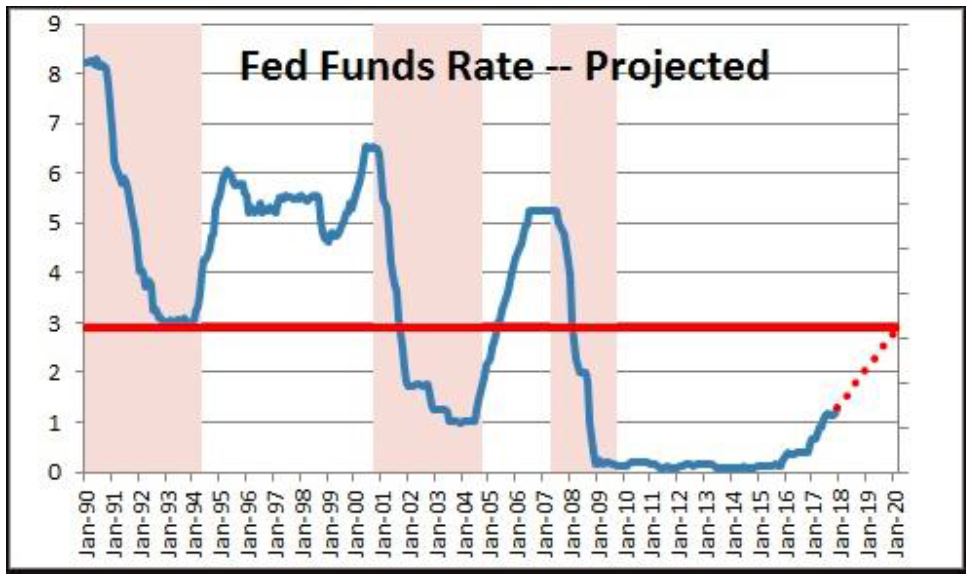 Central banks have not kept their plans to tighten monetary policy a secret. For example, the target interest rate of the U.S. Federal Reserve has already been raised five times since December 2015, and their balance sheet reduction plan has been clearly spelled out for years. Furthermore, economists in the U.S. expect that the Fed will hike interest rates at least three to four times in 2018, which will bring the U.S. Fed's target interest rate to a level of approximately 2.75% by the end of the year. The European Central Bank, and recently the Bank of Japan, have also stated their intentions to pull back accommodative monetary policy in multiple press releases.

What does it mean?

We have established that volatility has gone up and is likely to remain elevated due to the paring back of accommodative monetary policy by central banks. The good news is that the central banks are doing this in response to positive economic data: improved economic growth and corresponding higher inflation rates are what leads them to tighten policy.

Although the day-to-day volatility of the stock market may be attention grabbing, for those investors that have long term investment plans, it is of limited importance. A chart of day-to-day stock prices looks like a mountain range with plenty of peaks and valleys, formed by the daily highs and lows. However, over months and years, the mountain range flattens into more of a gradual slope. 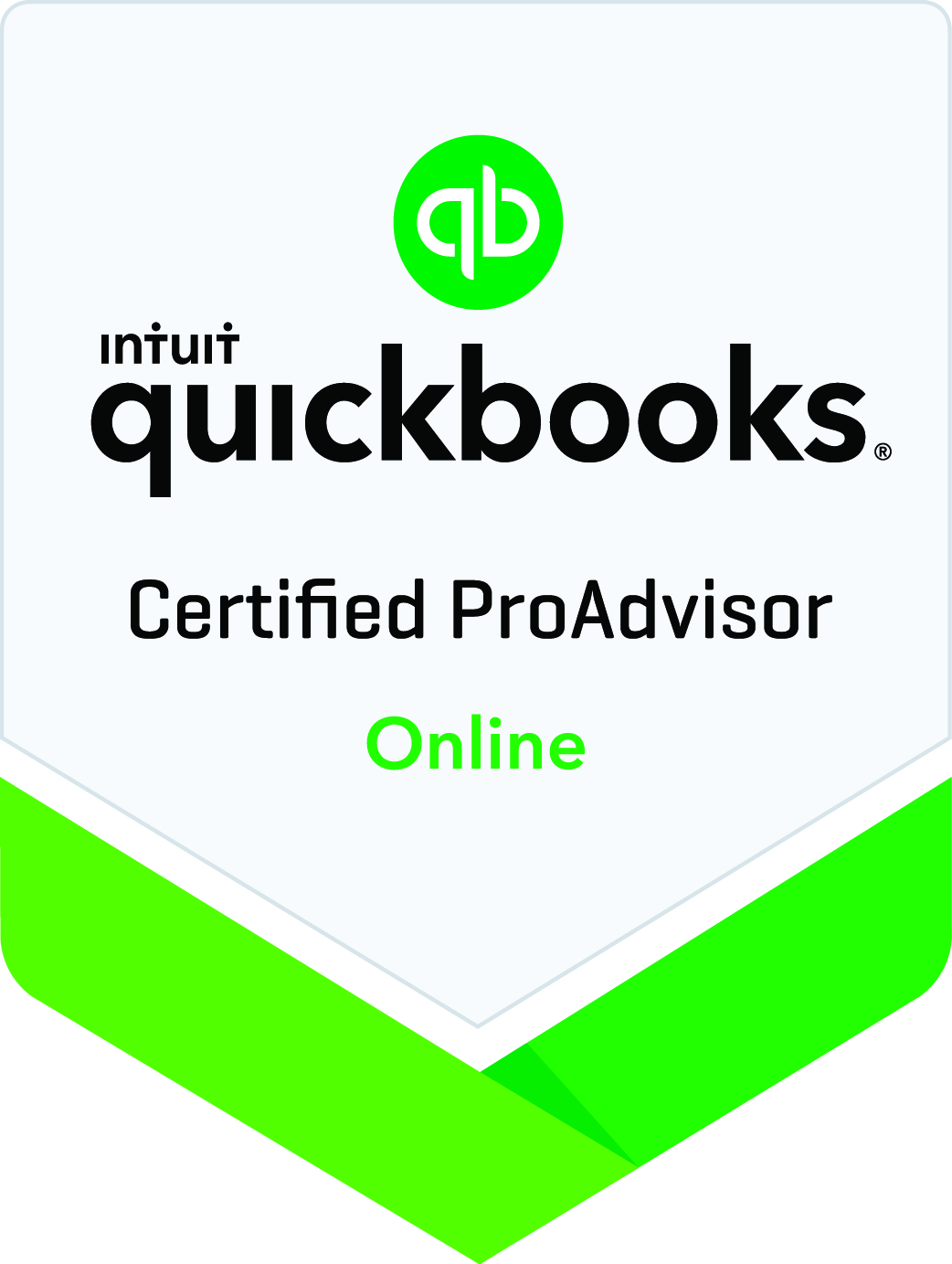 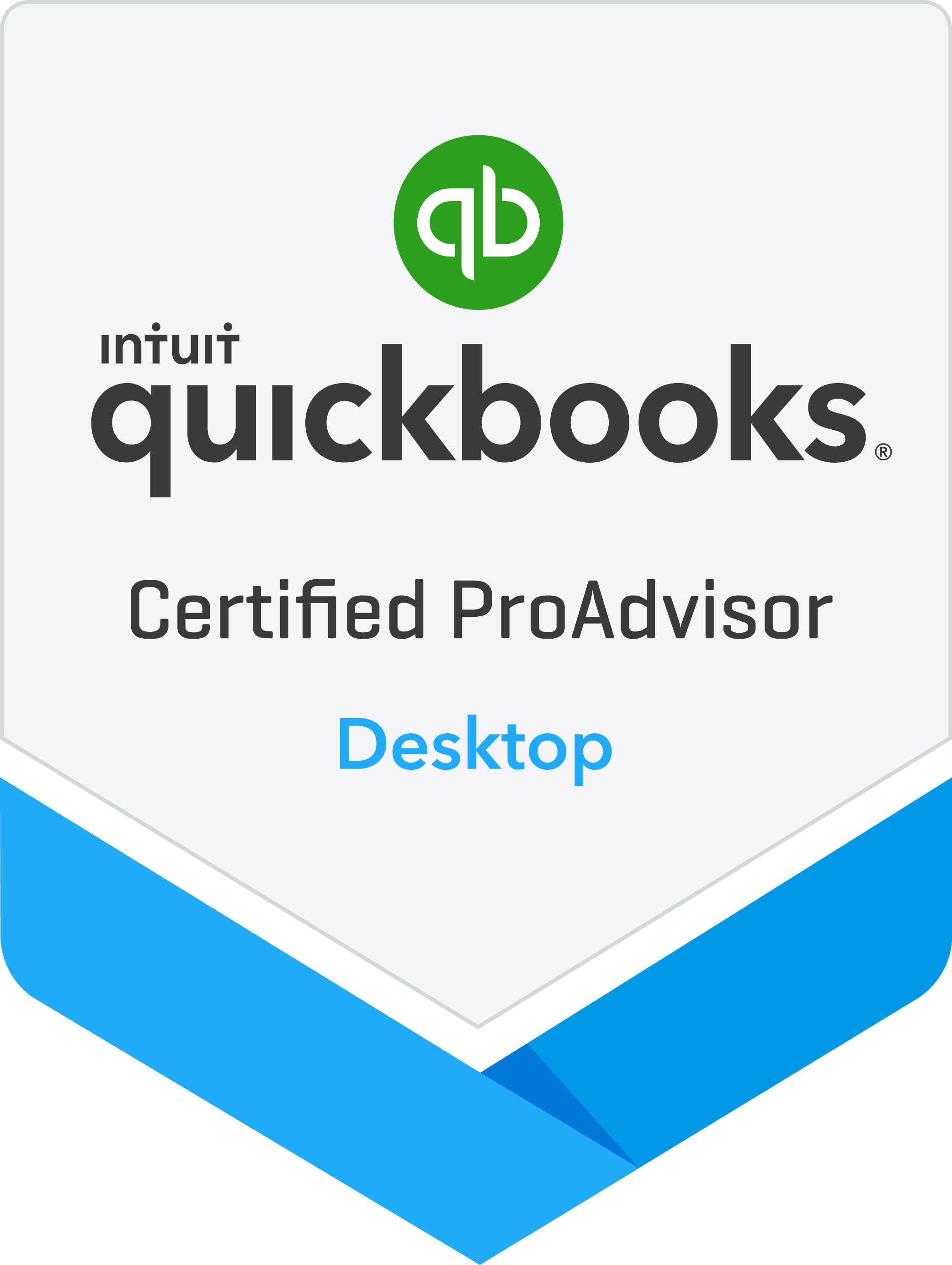